The back streets of the poorer districts of Lisbon, Portugal, are often considered home to the urban folk music genre, fado. But fado is, in many ways, a cultural export of Portugal, earning a place on UNESCO’s list of Intangible Cultural Heritage, and becoming part of the tourist experience in Lisbon. One of the results of this is that the performance and nature of fado have changed over the years. While it is still possible to experience what many may call ‘authentic’ fado in some tavernas, the majority of fado performances that take place in Lisbon – at least those that can be easily found without insider knowledge – occur in a restaurant setting, where the instrumentalists wear suits, and the fadistas perform, perhaps not out of a sense of saudade, but out of a sense of showmanship, in order to entertain the tourists with songs that are stereotypical of the genre, the sort of songs that appear on virtually all recordings aimed at the foreign markets.

END_OF_DOCUMENT_TOKEN_TO_BE_REPLACED 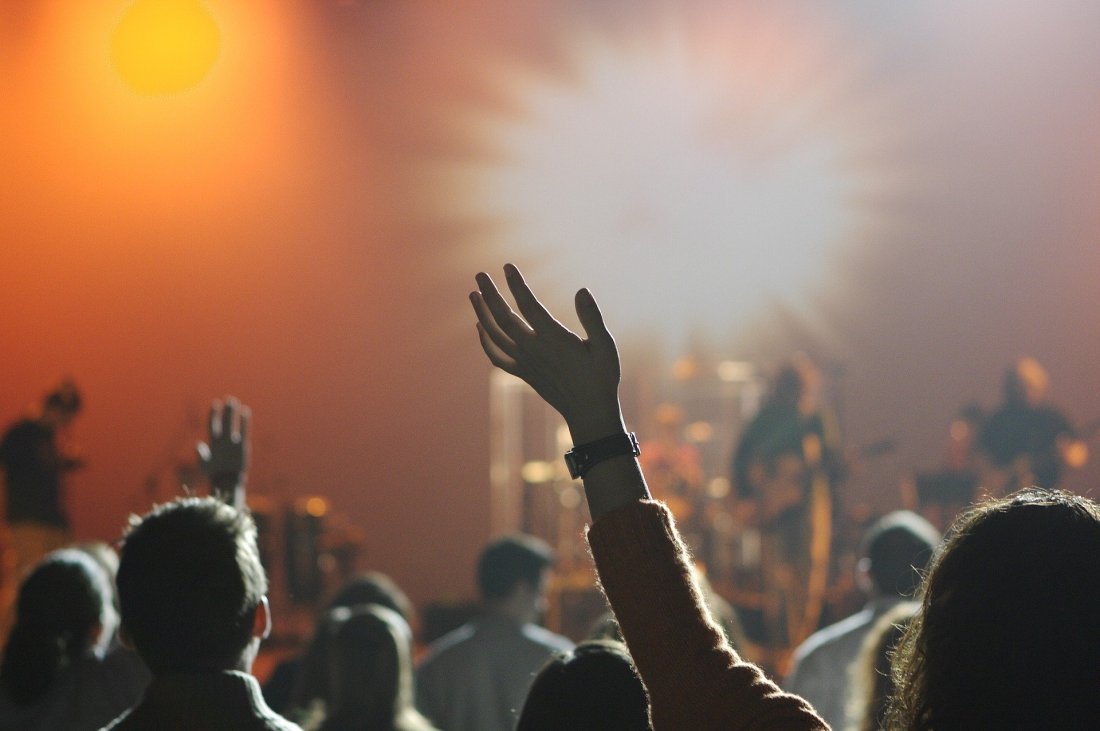 When I write about ‘world’ music, it is often styled with quotation marks. The term can be problematic, because virtually any music which is considered the least bit exotic, or different to that to which we have become accustomed is pigeon-holed into the category of ‘world’ music. This category of music is wide-ranging and expanding to suit the demands of a consumer market. While the original purpose for this interest in the music of the ‘other’ may have been anthropological, the commercial production of music necessitates a shorthand, a catch-all term that can be used to classify a certain type of music and meet consumer expectations. A 2019 article in The Guardian speaks about the “flawed and problematic” nature  of the term. Yet it’s continued to be used. Is the term relevant, and how can it be understood?

END_OF_DOCUMENT_TOKEN_TO_BE_REPLACED

One of the largest industries in most developed economies is the music industry, a market constantly expanding and growing with new releases and constantly evolving genres. As audiences increasingly see themselves as ‘citizens of the world’ living in multicultural societies, there has also been a notable increase in the cultures and customs of those whom we consider ‘foreign’. There is an imperative to understand the context of the music we consume, and when music is sold, this necessitates the labelling of music into genre-based categories, such as popular, alternative, and classical. However, such genre-names are highly subjective and deceptive; any music that people like could be described as ‘popular’, ‘alternative’ is self-explanatory, but fails to state what it is an alternative to, and the term ‘classical’, if taken literally, should only apply to music composed in the eighteenth and nineteenth centuries! The expansion of each of these categories creates an even greater sense of vagueness, not helped by the fact that each of these categories is further sub-divided (death metal, heavy metal, and speed metal, for example), but none more so than the genre that is most commonly referred to as ‘world music’.

END_OF_DOCUMENT_TOKEN_TO_BE_REPLACED

What does an ethnomusicologist do, really? Do we travel somewhere distant and live among people very different from ourselves, immersing ourselves in their cultures, traditions, and music? If those are the criteria, then I can safely call myself an ethnomusicologist not just by merit of my research and qualifications but by the fact that I moved from the country where I grew up, to a different country, and have since made it home. Like any ethnomusicologist, I am often called on to explain elements of this ‘new’ culture to people back home. Given that this ‘new’ culture is Singapore, food, as I’ve mentioned already, is one of the highlights of any conversation about my life here. How would I explain roti prata, for example, to my parents in the UK? Would I say it’s like a pancake, but flaky, and traditionally savoury instead of sweet, although sweet versions exist? Would I say it’s a flatbread? Such descriptions are often criticised for being reductionist or, in a recent case where the roti prata was described as an ‘Asian flat croissant’, offensively Eurocentric. The comparisons between music and food are interesting because both are such integral expressions of culture and lifestyle. Yet, many people are more adventurous with food than music and it’s not a stretch to say that most people in globalised cities would regularly experience cuisine from many cultures other than their own, but that when it comes to musical preferences, it is less common that we seek out new ones.

END_OF_DOCUMENT_TOKEN_TO_BE_REPLACED 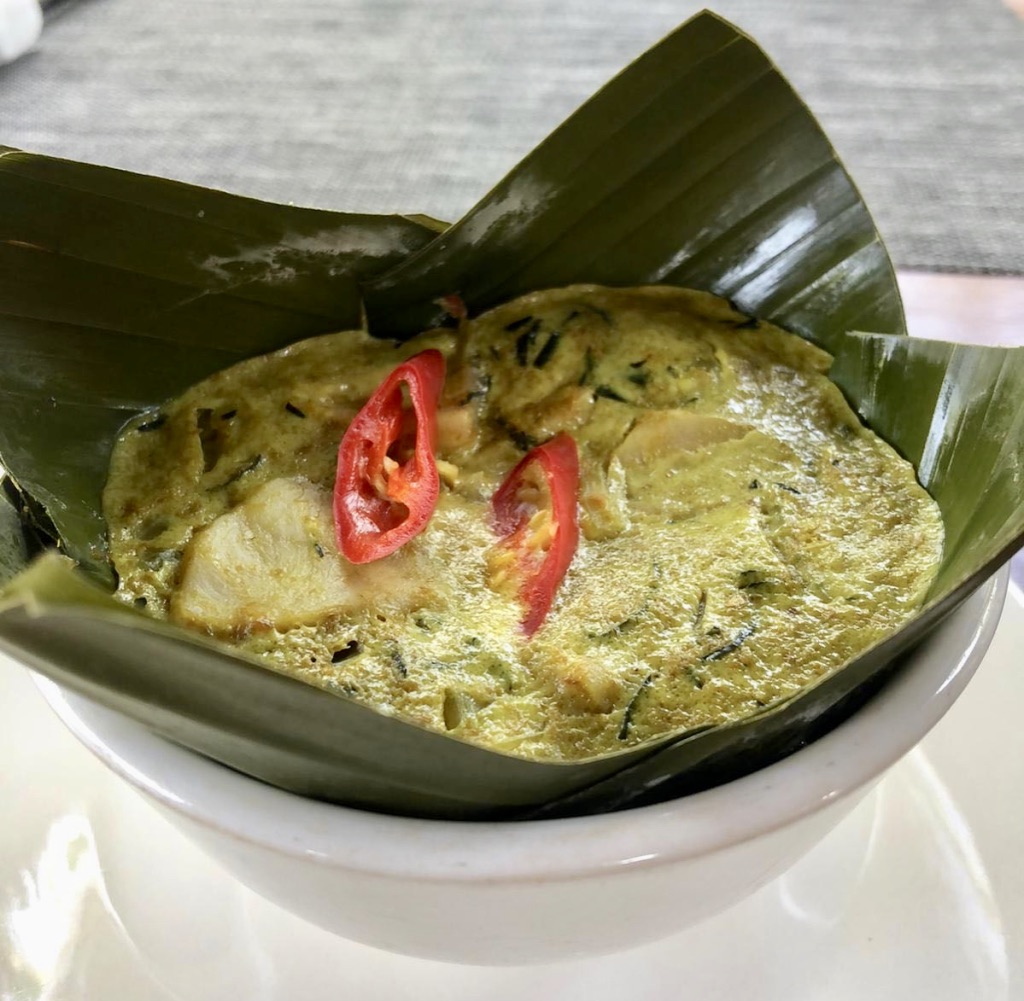 On a warm afternoon, I sat in a tuk tuk in Siem Reap, on the way to a Cambodian cooking class, looking forward to trying my hand at one of my favourite cuisines. Fish amok, a local dish I’ve always enjoyed, was on the menu. Despite having ordered this dish a number of times in restaurants, and knowing roughly what the ingredients are, I was surprised at the cooking process — this curry is steamed in a banana leaf parcel, rather than cooked directly in the pot like many other curries. I’ve spoken about how unfamiliar music and unfamiliar food are similar in that there will be accessible entry points of familiarity even if it’s new to someone, but it’s now time to take this discussion further, going beyond what goes into music — or food — to how it’s put together. Cooking methods change the nature of a dish and, in the same way, the way we put musical elements together changes the nature of music.

END_OF_DOCUMENT_TOKEN_TO_BE_REPLACED

Portugal is home in many ways, and home is inextricably linked with food. One the dishes I regularly order when I’m back in Portugal is Carne de Porco à Alentejana. In my usual home in Singapore, this dish is never actually called ‘Carne de Porco à Alentejana’ — it goes by ‘Portugese pork and clams’, and is a favourite among my family and friends, and one of my go-to dinner party recipes. My guests, especially those unfamiliar with Portuguese food, often ask me about what’s in it and how it’s cooked, and here’s where I go into educator mode — I begin by explaining what’s familiar and accessible about the dish, in a way that they can relate to.

END_OF_DOCUMENT_TOKEN_TO_BE_REPLACED

Explorers in the wild.

Discovering the music of other cultures.

Living among the natives.

A harmonic analysis of Mozart’s Symphony No. 40.

Which do you think is the odd one out?

Many of our perceptions and impressions of music inform us that Mozart doesn’t belong on that list. These same perceptions group the first four items on the list together, and are likely to associate those items with the term ‘ethnomusicology’. It’s understandable. This is how many of us learn about music; we learn that there are different ways of approaching different ‘types’ or ‘genres’ of music. But it’s also limiting, and, in many ways, harmful. Breaking this down and understanding why is an essential aspect of the pedagogy of music, which aims to create more meaningful educational experiences for students and teachers.

END_OF_DOCUMENT_TOKEN_TO_BE_REPLACED

The Social Power of Music was the 2019 theme of the Smithsonian Folklife Festival that took place in Washington, DC over the weekend. This is exciting from an ethnomusicologist’s perspective, because what we do is examine the relationship between music and humans. Reading some of the stories and conversations coming out of the festival — many of them about deeply personal narratives as much as they are about the stories of cultures or nations — demonstrates how relevant the ethnomusicological approach is to the way educators teach music to younger students. PYP and Early Years music teachers are certain to benefit from this approach, but the body of literature to get through can be daunting.

END_OF_DOCUMENT_TOKEN_TO_BE_REPLACED

One of the pleasures music-lovers enjoyed before the days of streaming, was going to a CD shop, choosing an album, and bringing it home to listen to it. It was certainly one of my favourite things to do in University. We consume music quite differently now of course — not necessarily better or worse, and this isn’t a discussion about technology in any case. I’d like to start this conversation by remembering a very specific aspect of the CD shop visit: stepping in, looking at albums on racks, and seeing them arranged by genre.

END_OF_DOCUMENT_TOKEN_TO_BE_REPLACED 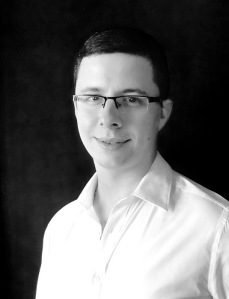